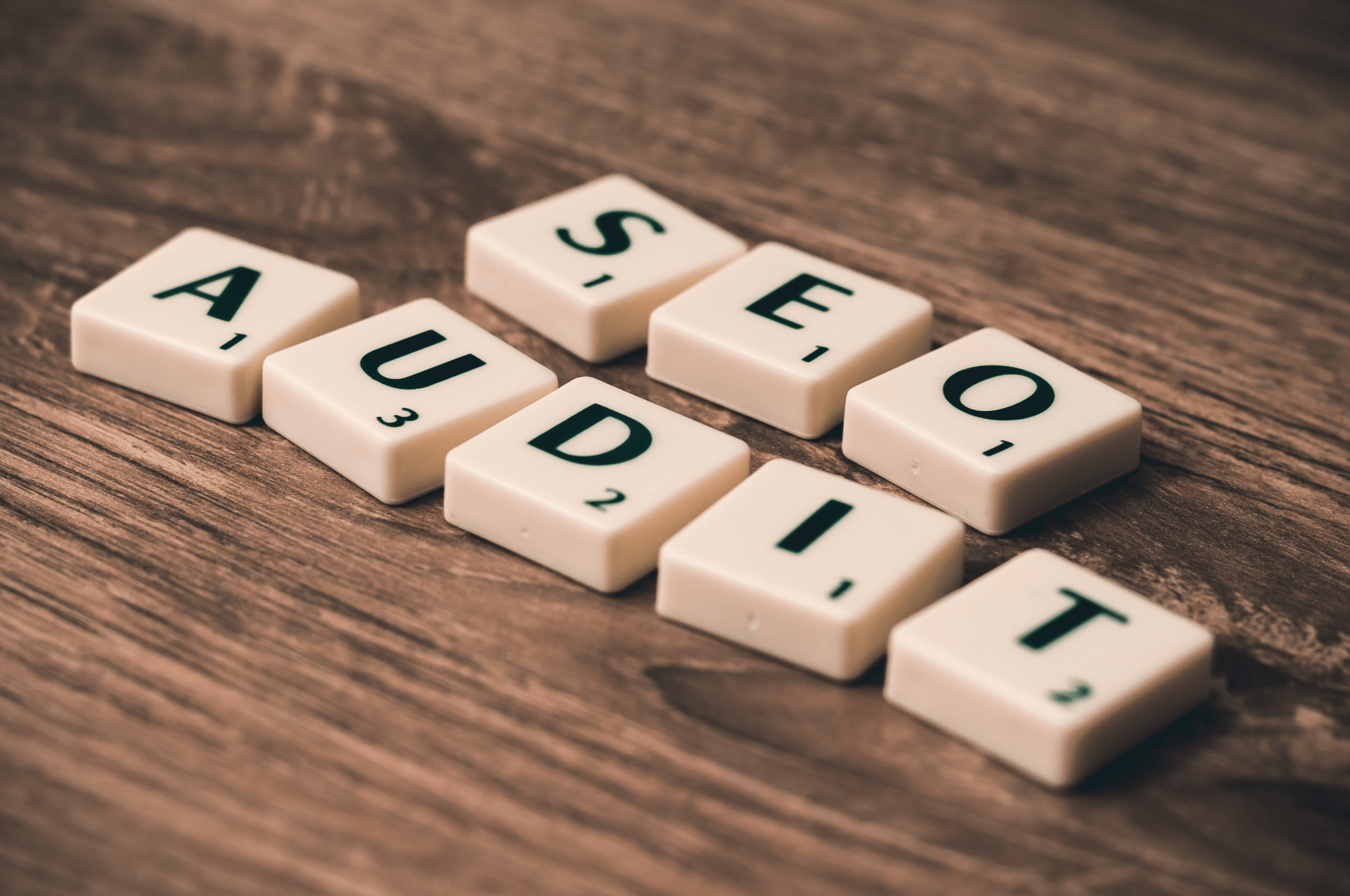 Google has rolled out a series of updates over the last few months—some major, others minor—together, they show that the search engine cares A LOT about one thing: relevance. Whether it’s a broad core algorithm update or just a few minor tweaks, good SEO thinks broadly…and that’s exactly what Google wants.

First, it was relevancy. Then, it was authority and trust. Next, Google turned to videos. Now, they are refreshing past updates and sites are seeing ranking surges or drops.

The only constant with the search engine giant is change. Since March, Google has rolled out a series of updates (some changed the core algorithm itself while others just adjusted basic factors or patched loopholes), and while some sites have been hit hard, most sites with good SEO have been safe from disaster.

Google is constantly trying to display the best search results to users. However, there’s one constant that great SEO can provide that always seems to hold up: great content and an awesome user experience.

A Quick Recap of Each Update

There’s been a ton written about each update (mostly angry tweets from SEOs whose sites were hit hard), so there’s no reason to go into great detail. Here’s a quick recap of what the community knows for sure (and a bit of speculation based on results).

Note: Google has also rolled out a major change to its video and image search that makes it easier for users to find relevant visual content. Google’s example was about a user planning a trip to Zion National Park. Now, when you search “best things to see in Zion” or “Zion National Park itinerary”, you will see more relevant videos and images. This change still hasn’t fully rolled out yet though. Notice a pattern here? Relevancy.

The sites hit hardest by the March and April updates were sites with thin or irrelevant content. Many of these sites recovered with the August update, which has lead to the conclusion that the latter update weighed brand authority more heavily. So, even if a large brand had poor content, they’d still rank highly because people trust brands, and they are seen as reputable authorities (not always a good thing!).

Brands get more mention and user engagement, leading Google to believe users trust them more. But that’s not all that matters in the search algorithm.

The key here is to be more relevant.

You can do that in a few different ways:

While SEOs need to focus on what works for their clients, the best almost always build a solid foundation that can survive even the most comprehensive algorithm changes. Great SEO builds relevancy and positions the client as THE authority on the topic in their area.

High-value relevant links, in-depth content based on a long list of relevant location and service keywords, great web design that makes a site more intuitive—it’s all part of a great SEO strategy. If you had been doing these things from the beginning and investing money in the factors that mattered most, you wouldn’t have been hit so hard.

Of course, there is more than one way to succeed at SEO, and you should always be open to new tactics if they’ve proven to work. But, Google clearly cares about relevancy more than anything. Relevant content, relevant links, relevant images and videos, etc.

Each of the algorithm updates was fundamentally different, but it’s easy to connect the dots. Google wants you to be more relevant to a user’s query and offer them a better overall experience. Focus on great content, brand mentions, your UX, and the quality of your links and you should be fine no matter what Google decides to do. As long as you have your client’s visitor at the center of your strategy, you’ll be in line with Google. Anything else and you’re asking for trouble!

Great SEO wins out no matter what changes Google wants to make. That’s because it thinks the same way Google does.